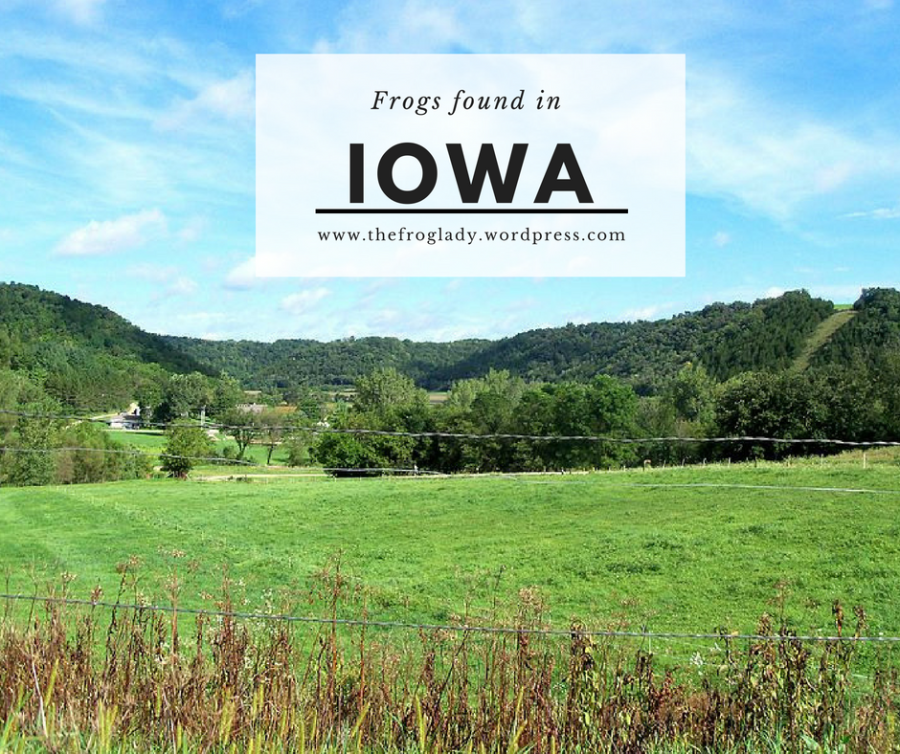 A frog that weighs up to 1.5 pounds?!? Read on to learn more about the frogs  and toads that can be found in Iowa: 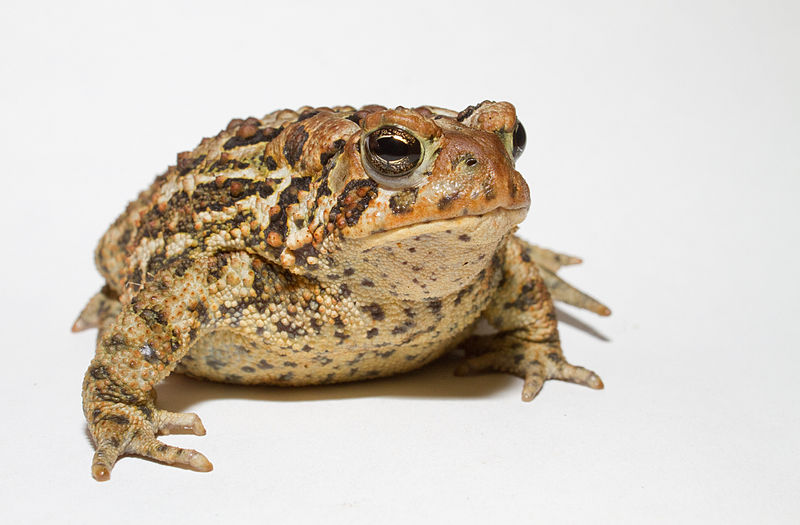 The Fowler’s toad is usually brown, grey, olive green and rust red in color with darkened warty spots.  As these toads become adults, a pale stripe will form down its back.  The belly is usually whiteish with one dark spot.  These toads are only found in southeast Iowa. 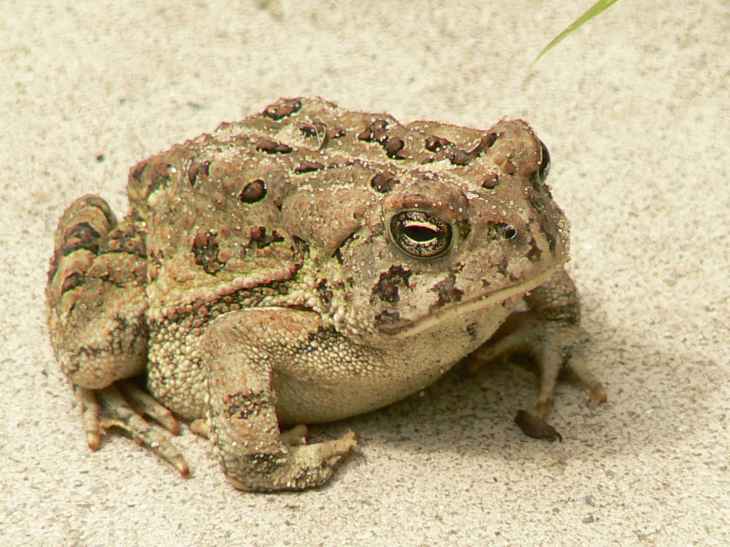 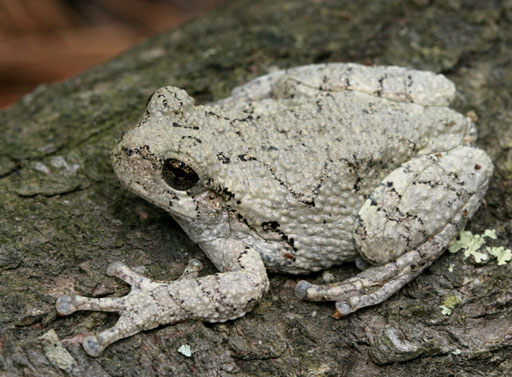 The grey treefrog may range in color from green to brown to grey (as shown above).  During the day, they may be found sleeping on tree branches or leaves.  Their toes have a sticky pad which allows them to easily climb vertically up windows, siding, trees; etc.  They may be found in the eastern half of Iowa. 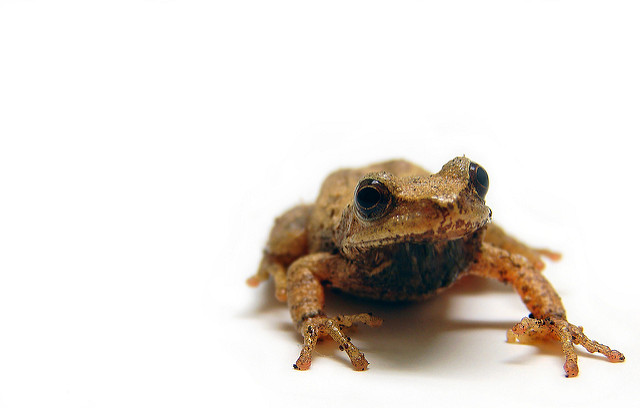 The  spring peeper is one of Indiana’s smallest frogs measuring from 1″ to 1-1/2″.  It can be distinguished by it’s dark colored “X”across its back.  This frog is uncommon except in counties near the Mississippi River.  They can be found in a variety of habitats and breed in almost any freshwater source. 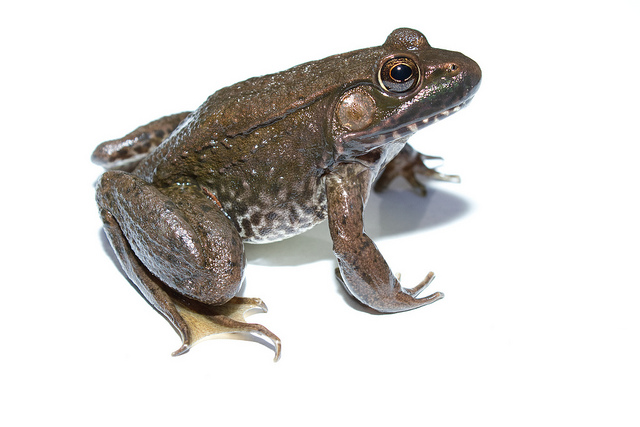 The Green Frog is abundant on the eastern half of Iowa.  It is typically greenish-brown with dark mottling on its head, chest and under its legs.  The throat color ranges to yellow for a male to white for the females. 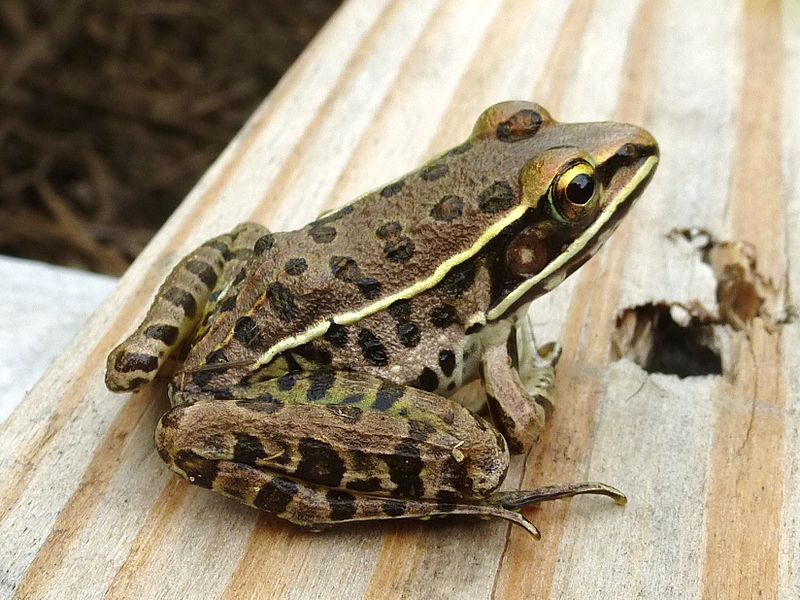 The southern leopard frog is a greenish brown color and has 2 yellow lines down the back and one above the lip.  These frogs can be found in shallow freshwater or slightly brackish water.  They are usually found a powerful jump or two away from the water, however in summer they may be found far from the water where they venture for insects.  Due to their name, it is not odd that they can be found in the extreme southeastern corner of Iowa.

The Pickerel frog looks very similar to the Leopard frog; however the pickerel frog has 2 parallel rows of squareish spots down its back. 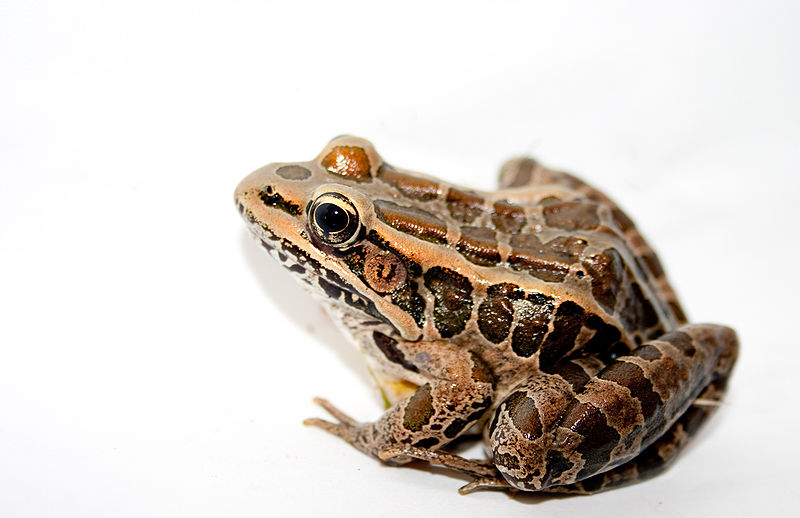 These frogs are  common in the eastern 1/3 of Iowa.  They are often found near ponds with dense vegetation. 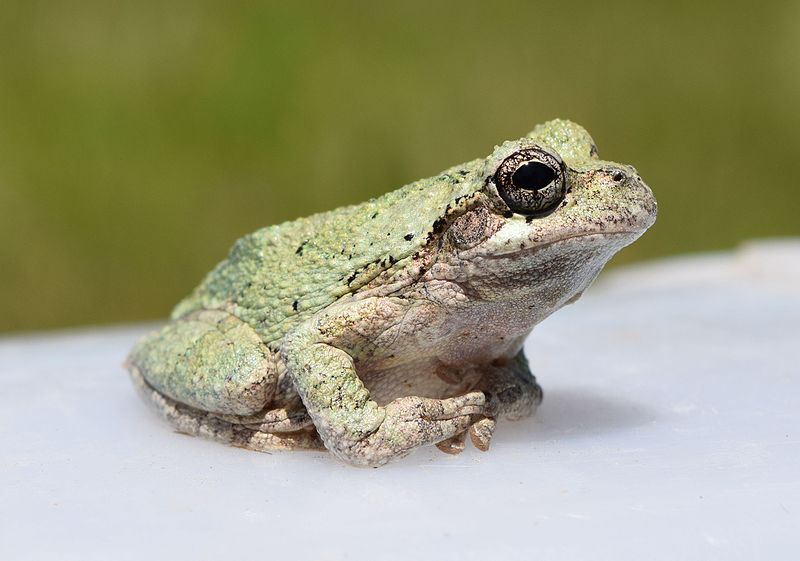 These frogs can be found in the south west portion of Iowa.  They could easily be found throughout the state of Iowa, as it was previously assumed that Cope’s gray treefrogs and eastern gray treefrogs were the same.

The Northern Leopard frog has 2-3 unevenly spaced rows of irregular oval shaped dots on its back. 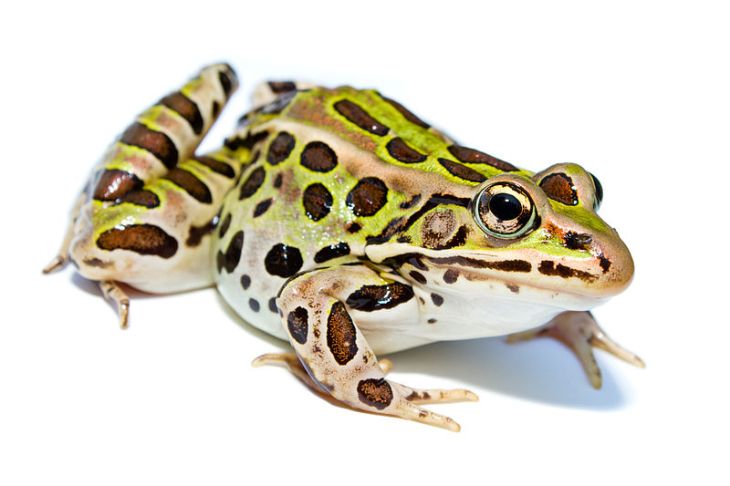 The northern leopard frog can be found almost statewide in Iowa.  At one point this frog was very abundant throughout the United states, however since the 1970’s the number of northern leopard frogs has drastically declined.  These frogs were widely collected for dissection and frog legs which has not helped the population.  These frogs are opportunistic feeders, meaning that they will eat anything that fits in their mouth including beetles, ants, smaller frogs – including their own species, birds and even garter snakes.

It’s call is like a low and rumbling snore and grunt sound.  It has also been known to scream loudly when grasped or frightened by a predator.  Listen below to their call.

This frog is brown with large rounded dark spots with light borders.  As you can see from the photo above, the ear drum is very distinct.  The plains leopard frog can reach 3″. 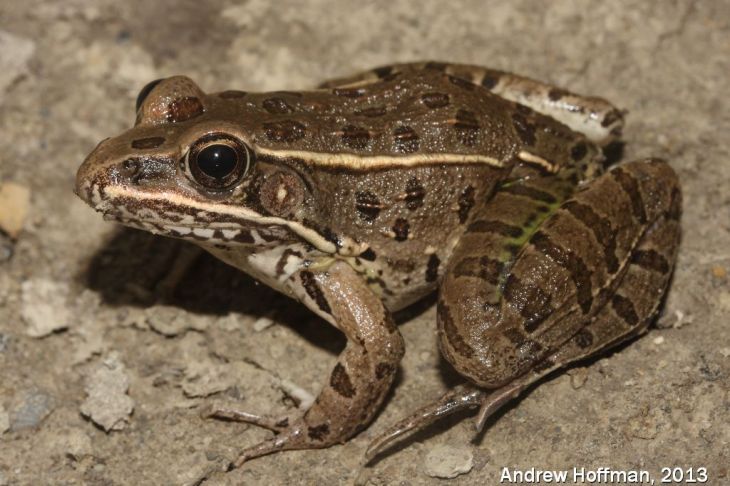 They can be found near streams, ponds, creeks and ditches.  In wet, mild weather, they may be found far away from water.  The plain’s leopard frog can be found in the southern half of Iowa.

This frog has a large and stubby body with a distinct humped back while it rests.  It is covered in many irregular shaped spots and its belly is solid white.  It gets its name from its diet which consists of nocturnal beetles, small amphibians and reptiles and crawfish.  The crawfish frog can be found in low lying areas including meadows, prairies, brushy fields and crawfish holes.  In Iowa, the crawfish frog was last seen in the 1940’s in the southeastern portion of Iowa.  The crawfish frog is endangered in Iowa and it is illegal to kill or collect this species. 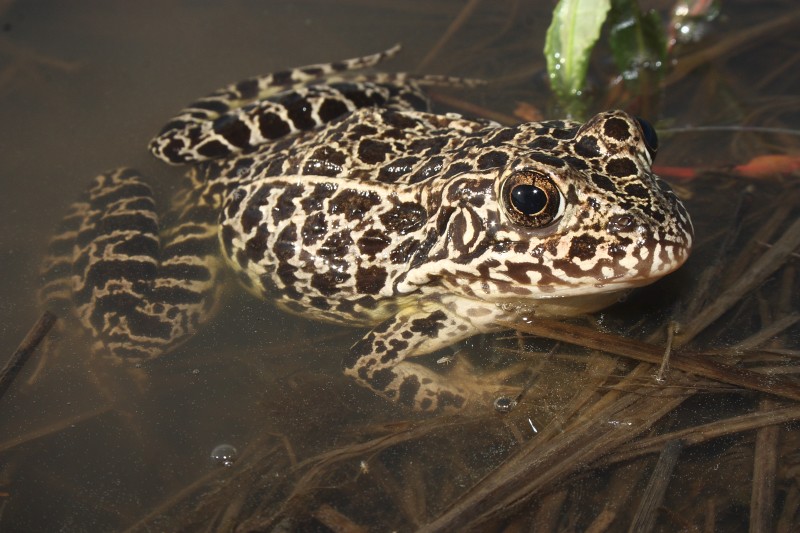 The crawfish frog has a loud and deep call which reminds me of a hog.  Listen to them below: 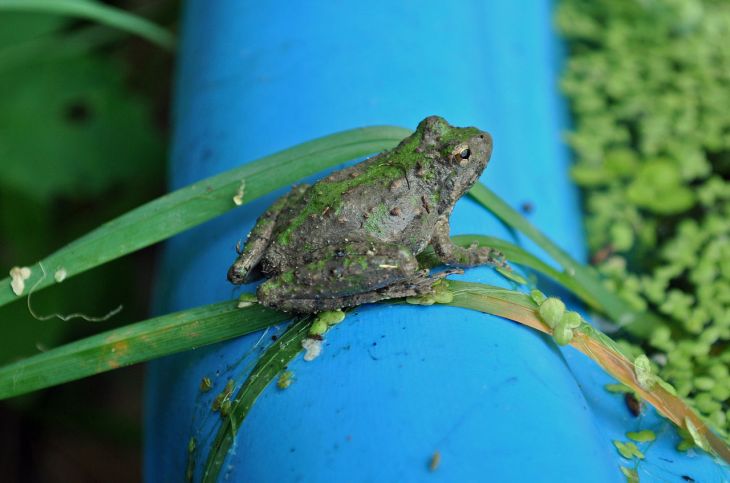 The Blanchard’s cricket frog is a small treefrog that’s skin color is quite variable.  The skin color can range from brown, green,grey or reddish tan and may change based on environmental conditions.  The cricket frog is found throughout the state of Iowa.  During the 1980’s the population dwindled from the north to the south; they are now starting to recover again.  They can be found near ponds, lakes and adjacent streams and tend to breed in quiet water.  The cricket frog cannot withstand inundation for more than 24 hours and are not freeze tolerant, which may help attribute to their short lifespan.

Tadpoles typically have a distinct black tipped tail and can reach 1.9″ in length.  Breeding occurs between June and mid-August.  The Blanchard crickets call resembles the sound of 2 ball bearings clinking together.  Listen to the video below to hear them! 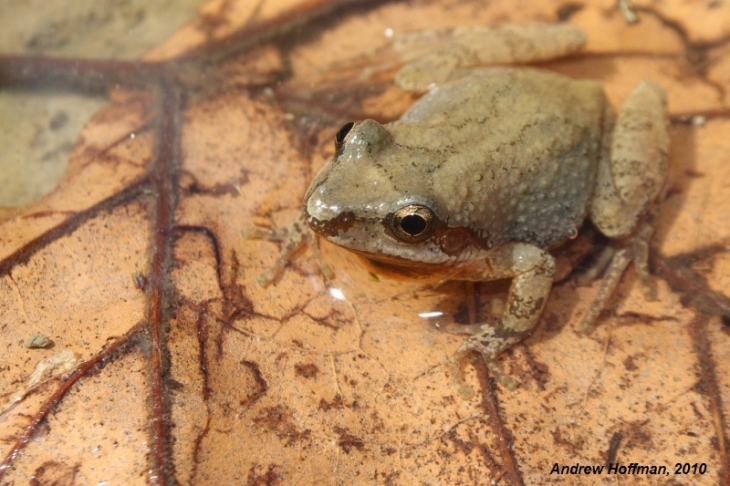 The Boreal Chorus frog is brown with 3 dark lateral stripes or spots down its back with a white upper lip and measures only 1″ long.  The species is found statewide. 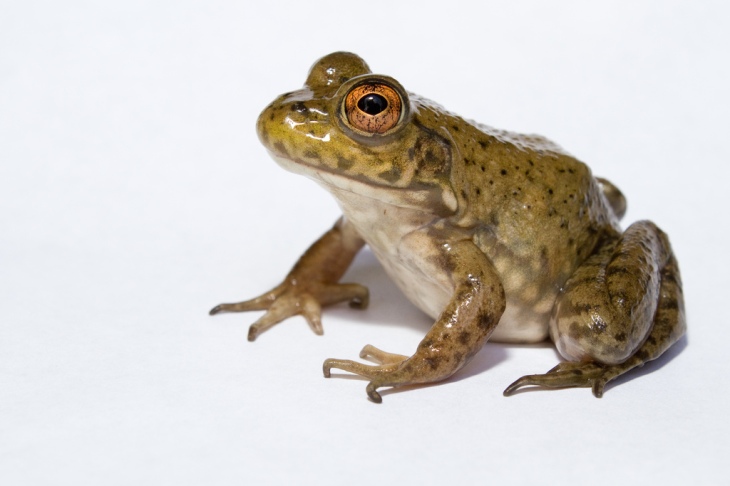 The American Bullfrog is the largest frog in North America.  They can grow up to 8″ in length and weigh up to 1.5 pounds.  The bullfrog is unique as it can be found in freshwater ponds, lakes and marshes throughout Canada, United States and as far south as Mexico and Cuba.  They are typically green or gray-brown with brown spots.  The bullfrog emerges from hibernation in May and typically does not start calling until its breeding time in July.

It has a very deep call which resembles the mooing of a cow.  Watch the video below to hear!  Both genders of the bullfrog croak.  Their calls may be heard day or night. 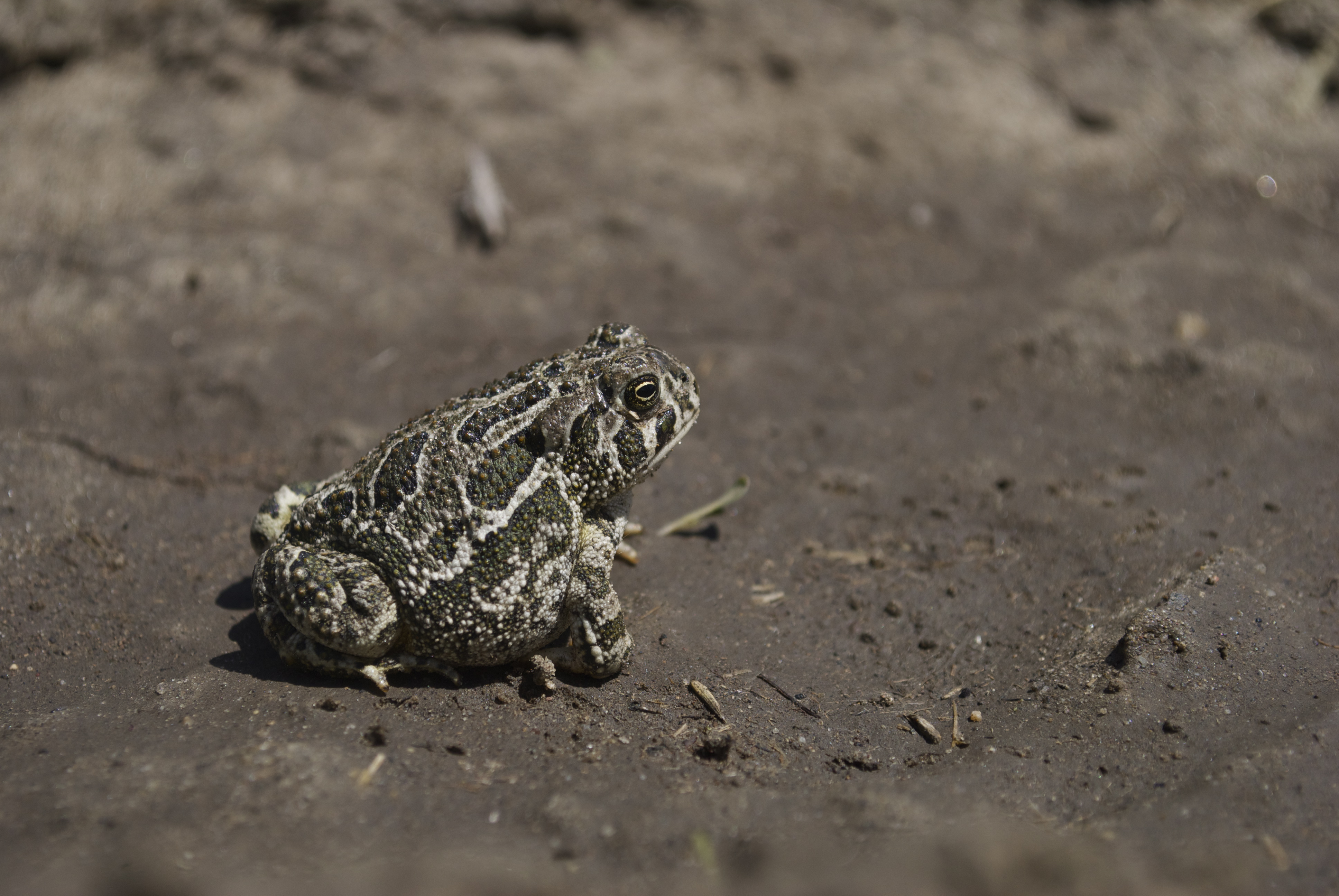 The Great Plains toad has a long trill call that lasts several seconds long and can vary depending on the size of the male and the temperature.  Some people have compared this toad’s call to a jackhammer, but go ahead and listen to it for yourself below: 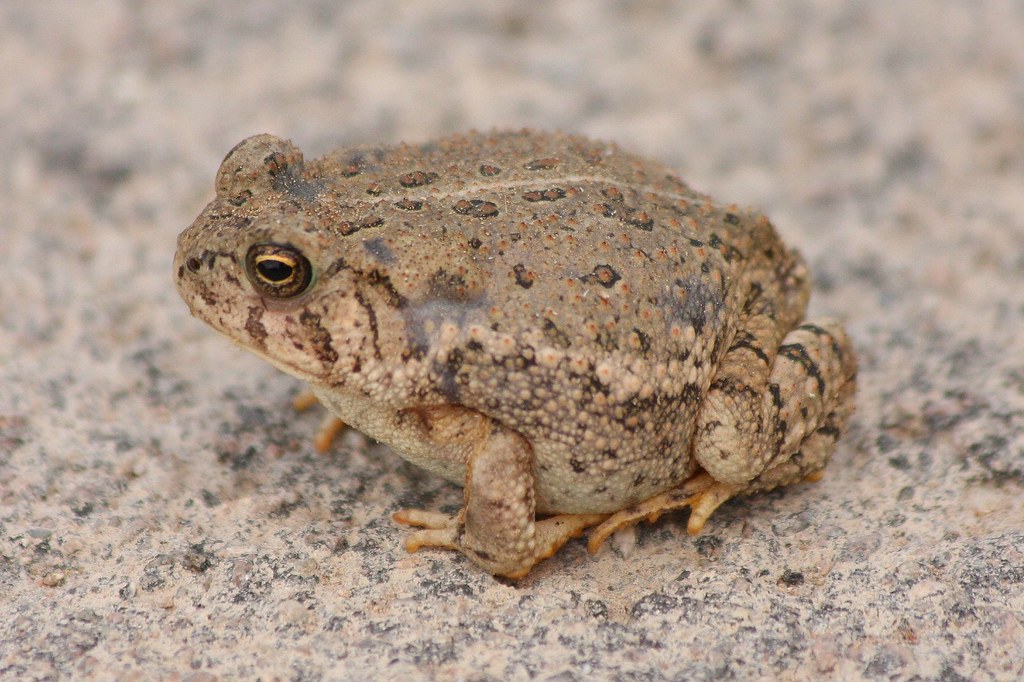 Woodhouse’s toad can vary in color from yellowish brown to greenish grey with a light stripe down the middle of its back and can reach up to 5″ in length with the males being smaller than females.  These toads can be found primarily in deep soils in river valleys and flood plains.  They burrow into soil to escape drought and cold.  Woodhouse’s toad can be found only on the western edge of Iowa.

The Plains spadefoot is known for its vertically elongated pupil and markings similar to a hourglass on its upper sides.  The plains spadefoot spends most of its life buried in the soil, but will emerge to breed after heavy rains in spring or summer.  They can be found in sandhills, grasslands on the western edge of Iowa as shown below. 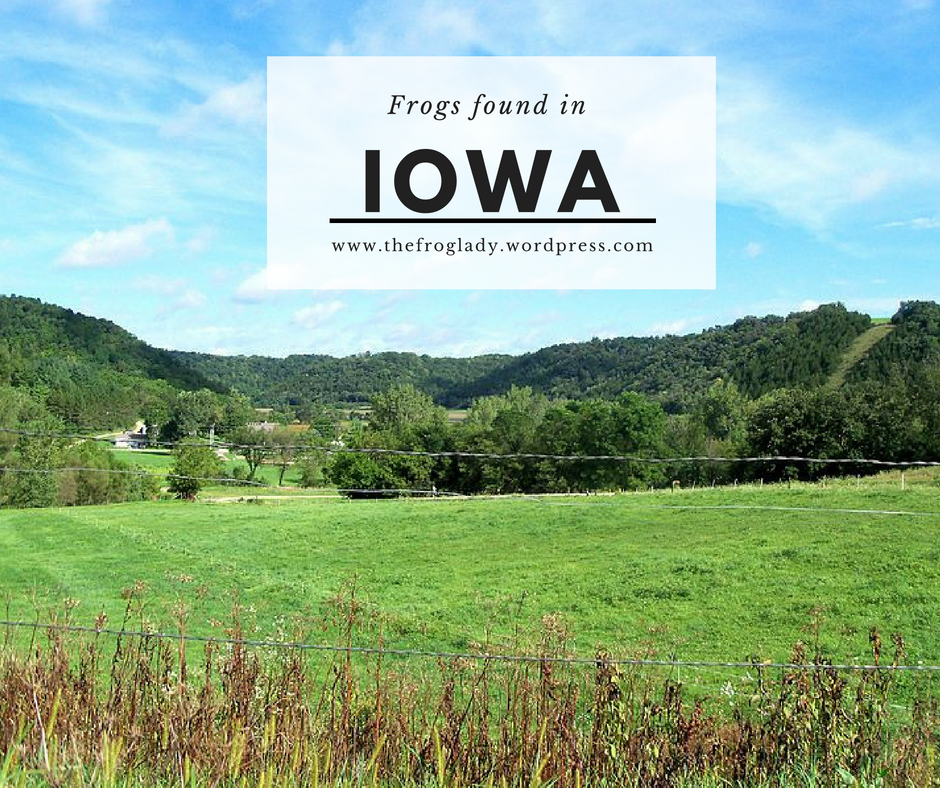 2 thoughts on “Frogs and Toads of Iowa” 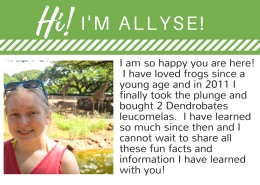 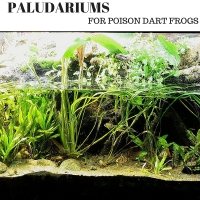 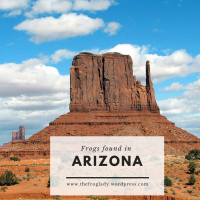 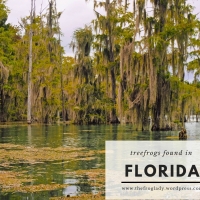 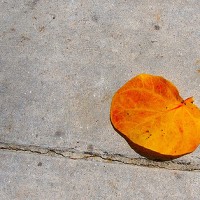 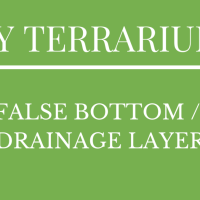 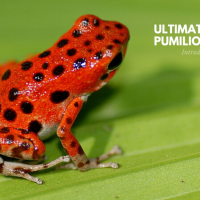 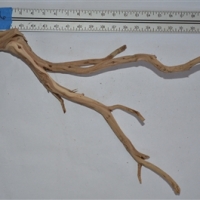 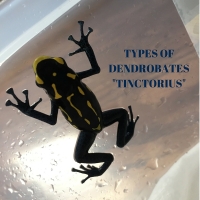 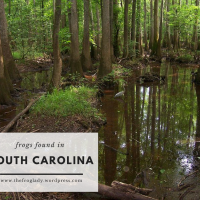 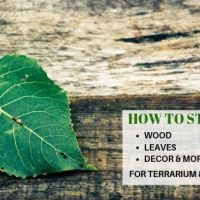